I think we should start by thanking all Jedi at Warner Bros UK for inviting Jedi-Robe.com to today’s preview of The Clone Wars held at London’s Leicester Square.

Where shall I start.... Fantastic.

If you are one of those Star Wars fans who loved the outer space and ground force battles in the original films then you will love this film. There is definitely war, lots and lots of war. I know.... it’s called The Clone Wars.

If you have read the lead up stories about filling gaps between Episode 2 and 3, I am not so sure about that, most definitely from that period but it filled no gaps. The animation was very fast and the exaggerated animated effects including explosions, the Force and spaceship movement was divine. After 10 minutes I had forgotten I was watching a cartoon.

The film started with Mace Windu using the original voice of Samuel L Jackson. Obi Wan Kenobi, Anakin Skywalker, Padme Amidala, Yoda and all the old faithfuls were exactly as you would expect. Ventress a new character from the Dark Side was awesome, Jabba's uncle made an appearance as did many of the old musicians from A New Hope and Return of the Jedi.

My favourite without a doubt was Ashoka Tano; this new character who is Anakin's Padawan touched the cockles, extremely sweet, cheeky and very brave - sounds a bit like little Ani’. It made me think George Lucas / Star Wars should have had a young girl in the original films, it would have opened up a huge new audience.

During the movie Ashoka shows her abilities to be similar to Anakin, she’s brash and rushes without thinking into dangerous situations - just like her master. Skywalker and Ashoka are sent on a mission to recover Jabba the Hutt’s son who has been kidnapped, a battle is on to recover the child and thereby secure the Hutt’s support for a treaty. They reach the monastery where baby Hutt is being held, what they didn’t realise was that he was being held their by Count Dooku.

He wants the Jedi to be seen with baby Hutt, pictures are beamed to Tatooine where Dooku is convincing Jabba the Hut that it is the Jedi that have kidnapped his son, and plan to kill him.

I think I will stop there in regards to the story; I wouldn't want to spoil your fun.

It would be interesting to know how many Blasters and bombs were fired in this film; it must be in the thousands. I can already hear the critics chattering away with despair picking holes in it, but to be perfectly honest, I think we must not loose focus of the demographic. Most of us were under 10 years old when we were grasped by the Force or Dark Side.

I took my Padawan Son Carl with me who gave it 10 out of 10. Me... I will give it 8 out of 10, only because I cannot wait for the Clone Wars television series on Cartoon Network to begin.

My final word is; please do not wait for the DVD, you will regret it. 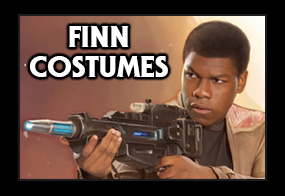 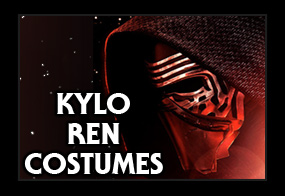 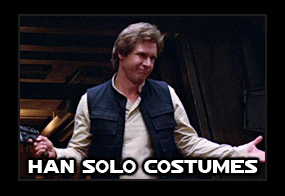 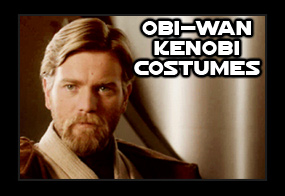